A downloadable game for Windows and Android

Choose your favourite appliance and start fighting against the other opponents with friendly weapons and unique attacks! Choose carefully your character and have fun with it!

The game supports up to 8 players online, but you can also challenge yourself by fighting against the bots! But watch out, they can be really dangerous! 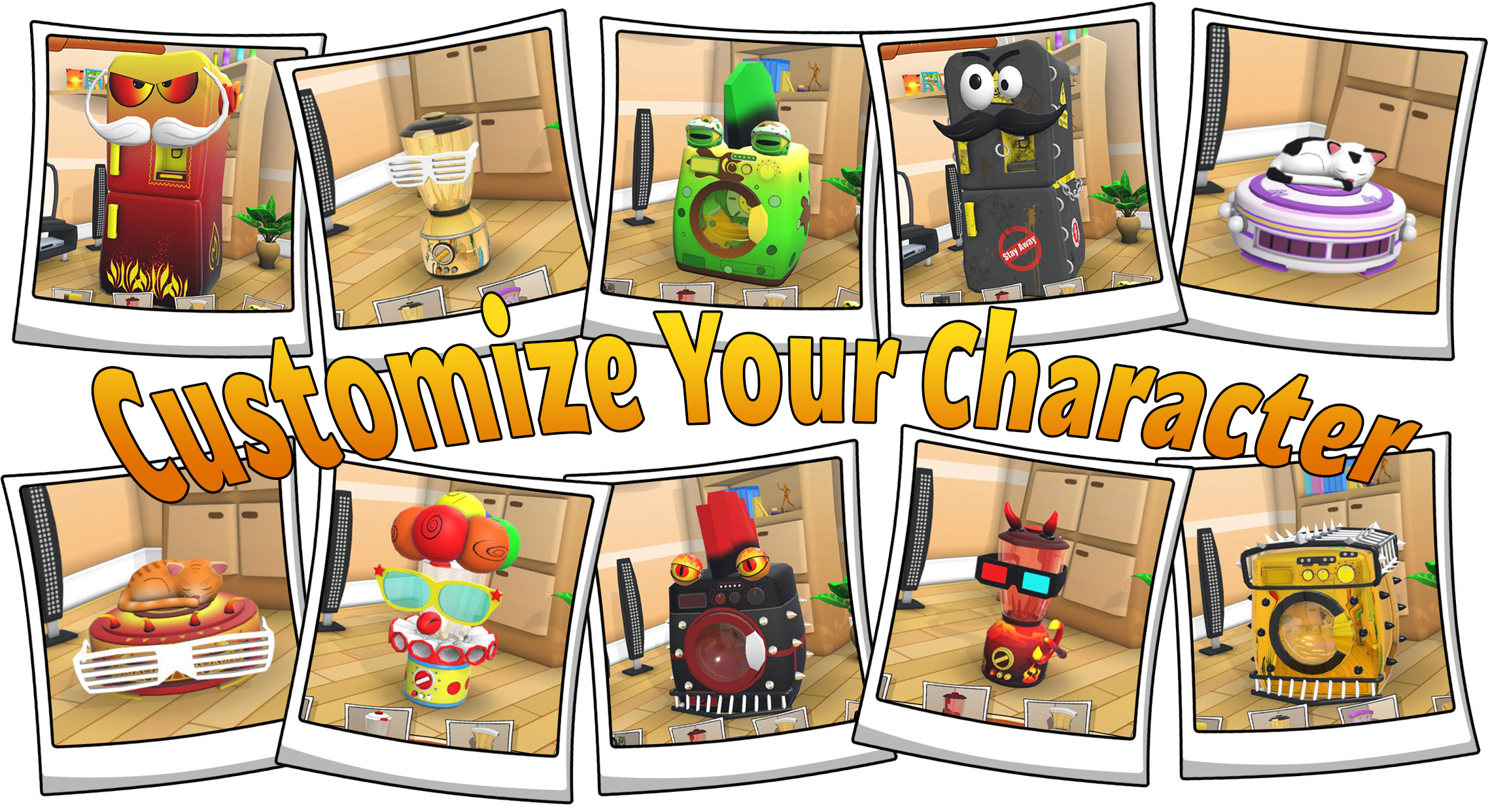 The more you play the more “Warranty” you earn.
The Warranty period is needed to unlock the different customisations! 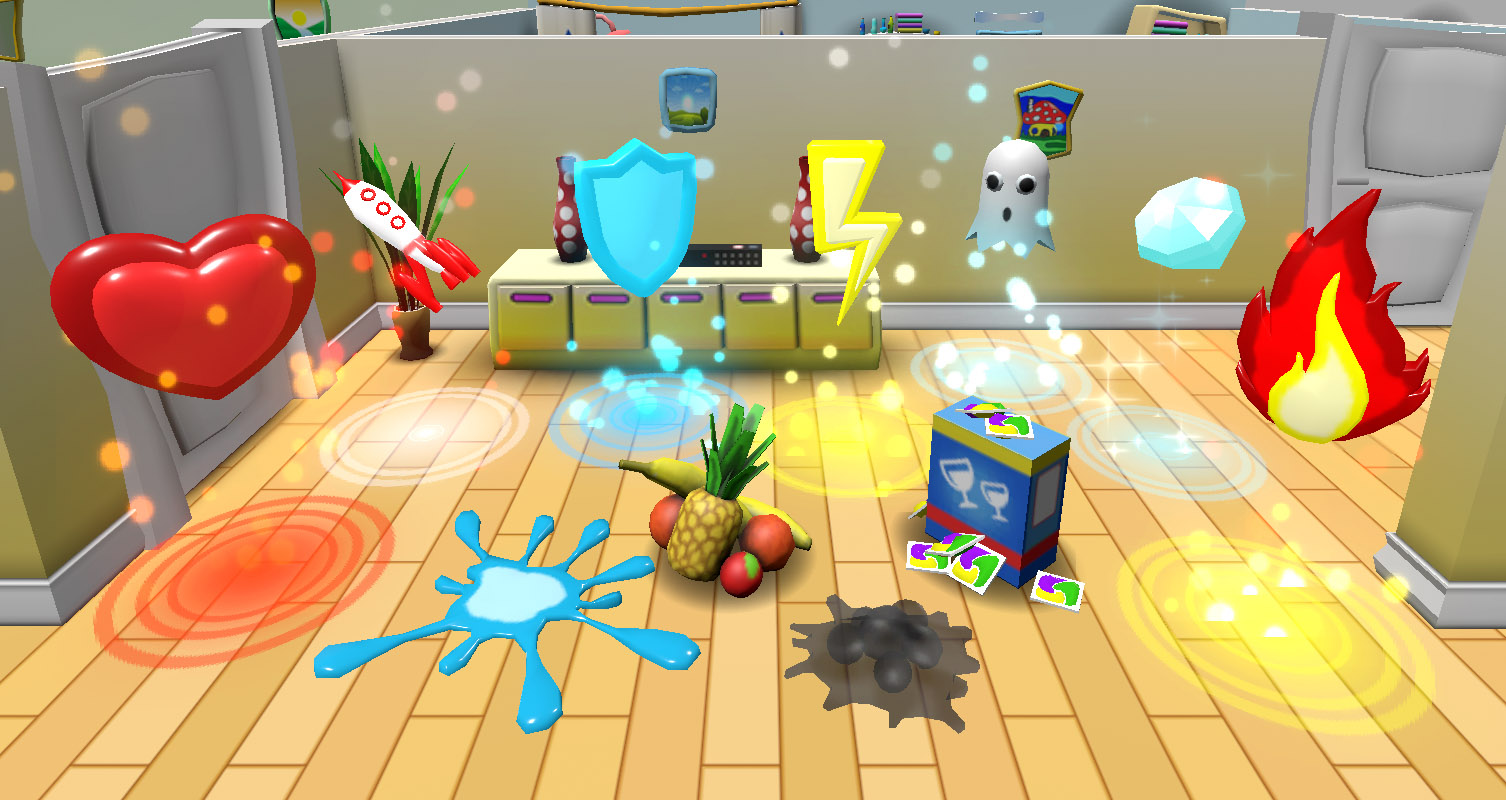 Find the Power-Ups you need the most, they can help you to survive longer:

You can select your controllers under Settings then the Controllers. Only the joypad buttons are configurable.

If I’ll have enough positive feedback from the gamers, I’ll continue developing House Arena with new exciting characters and arenas where you can have fun

Made by one person

I want to complete the game on my own, and realise all the features and characters that I have in mind, but it will take a long time as I work on this on my spare time.

Amazing game and concept.... the work on it is truly stellar.
The fact that this was all made by you is truly surprising... I am not a dev, but I do want to give you huge props on your work :)

if you are open to a quick review, here are somethings that a couple of friends and I thought about the game:

What we wish the game could have

What we would recommend

Just know that all these notes come from a place of love, since we do like this game! We wish this game can continue to grow <3

Hey there! Thank you very much for the helpful feedback!

I'll consider all your suggestions, many of which are in my list of improvements, I've been developing this game in my spare time and I'll continue to do so, but it's a really slow process! :) At the moment, unfortunately, is only a playable concept.

hey bro, is this the new update

hey! last update was a month ago (more or less)

It is unique and beautiful!

But, I'm so sorry to tell you that I'm not going to update the game any time soon, I just started working full time now.

I'll continue working on it sporadically tho, so maybe a new update will be release at the end of the year.

hmmm, okay, i think that you will become a very very good developer, i hope this game will be more popular because it is so good

Thanks! I hope it will be more popular too, so I can start working on it full time! 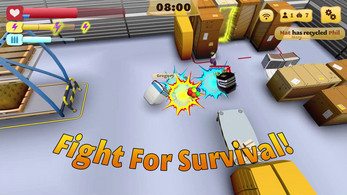 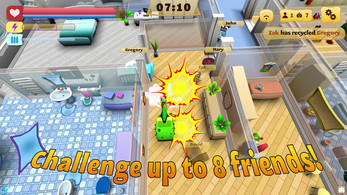 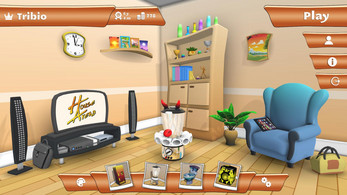 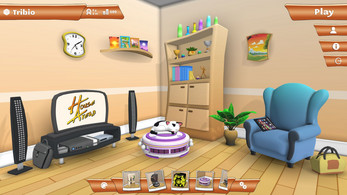 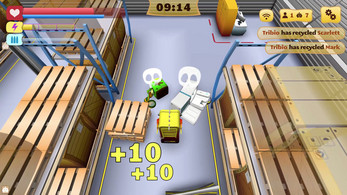 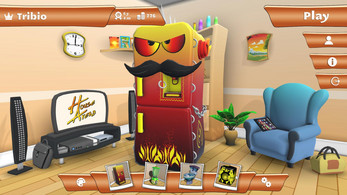 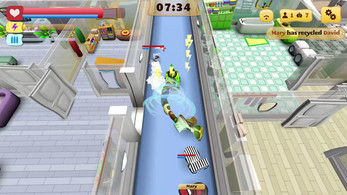 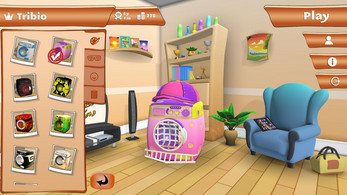 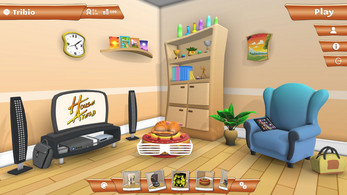 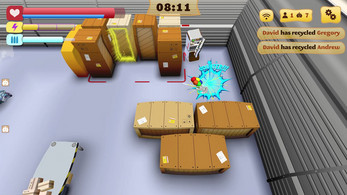 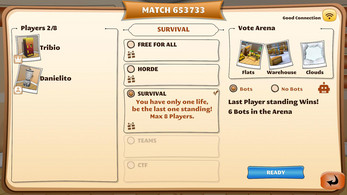 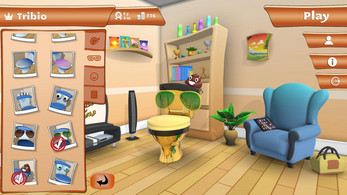